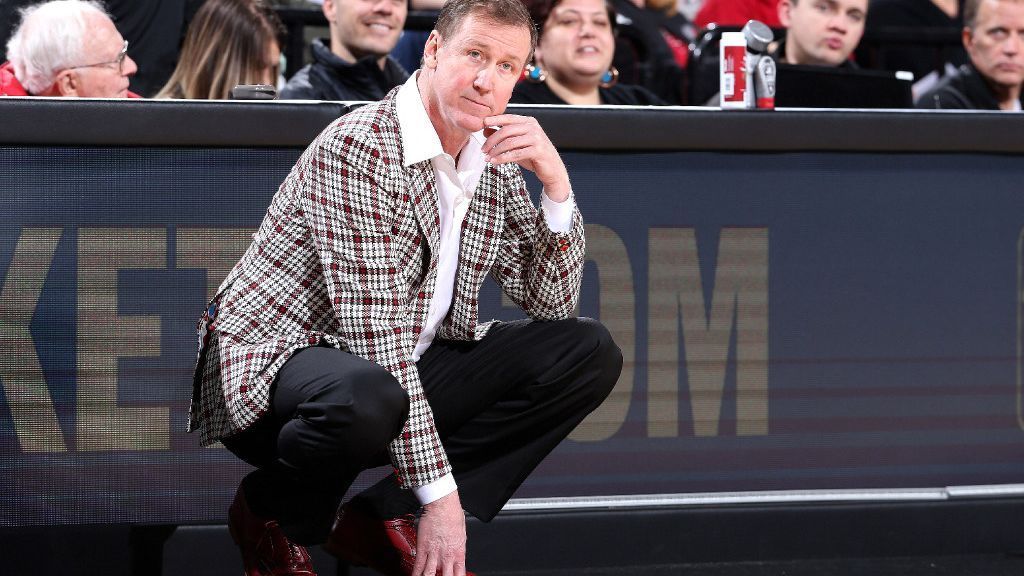 Stotts joins the Lakers’ search process as a candidate with a history of playoff consistency, offensive creativity and an ability to build relationships with his star players. Before his dismissal of him in 2021, Stotts had reached the Western Conference playoffs in his final eight consecutive seasons on the job – including two trips to the conference semifinals and a berth in the conference finals in 2019.

So far, the Lakers’ search process has been methodical. The organization has been interviewing coaches in waves of one or two at a time, sources said — eschewing the traditional format of interviewing numerous candidates prior to paring down the list for follow-up interviews.

Lakers general manager Rob Pelinka is the point man on the organization’s search, but there’s a committee in place to vet the candidates. Besides Pelinka and owner Jeanie Buss, advisor Kurt Rambis and former Lakers coach Phil Jackson are also a significant part of the conversations, sources said.

After missing the playoffs with a 33-49 record, the Lakers fired Frank Vogel in April.

Stotts left Portland as the second-winningest coach in franchise history, including a 402-318 record in his nine seasons as the Blazers coach. He had brief stops with the Atlanta Hawks (2003 and 2004) and Milwaukee (2006 and 2007) where he had four sub-.500 seasons.