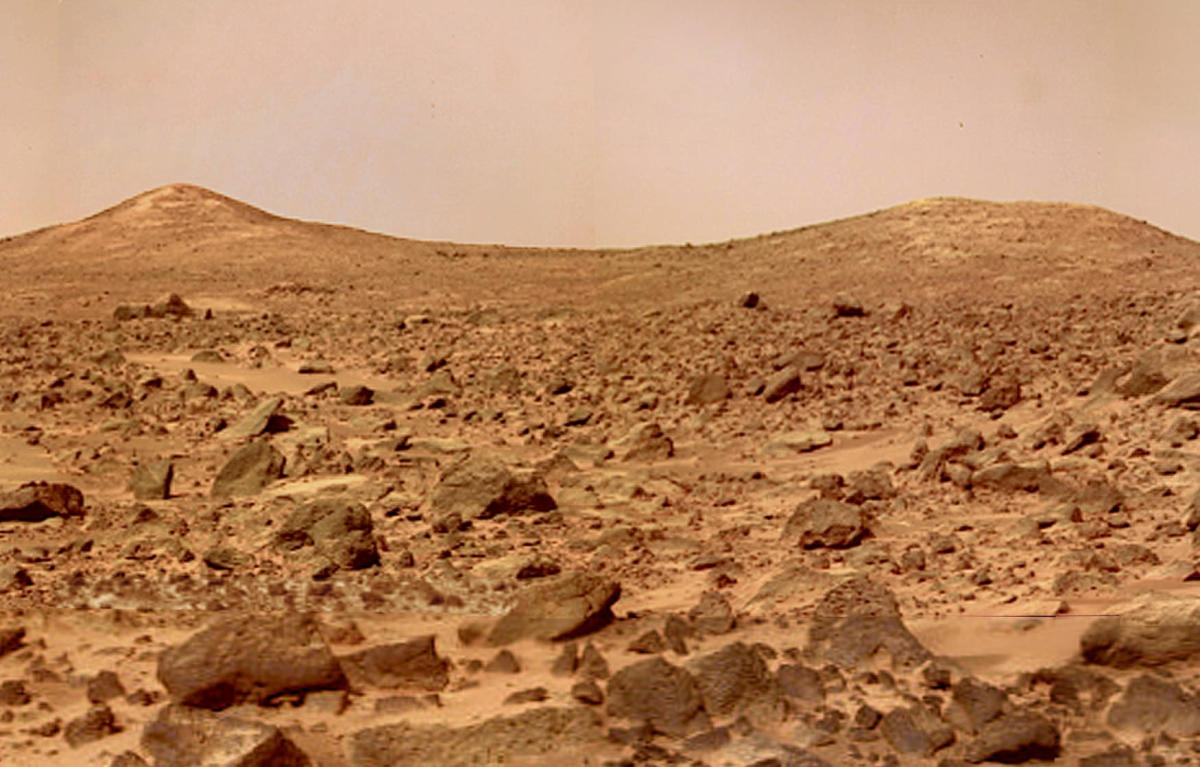 If you purchase an independently reviewed product or service through a link on our website, BGR may receive an affiliate commission.

NASA is planning to bring rocks from Mars to Earth. The space agency has asked for the public’s opinion on its plan to retrieve samples that Perseverance has gathered. It’s a monumental moment in our efforts to explore the Red Planet. Despite the excitement around it, some scientists are concerned alien germs could catch a ride back, too.

NASA is currently holding public meetings this week and asking for feedback about its sample retrieval plans. As it stands, the space agency plans to land a spacecraft with Martian samples at a US Air Force base in the early 2030s. That’s still a long way off, but some scientists warn NASA needs to ensure we’re protected from any alien germs that might piggyback a ride back, too.

“I think that it’s a very low probability that there’s anything living at the surface of Mars,” says Peter Doran, a geologist at Louisiana State University. “But there is a possibility.” (via NPR)

NASA’s current plan will see a container with the samples shot into orbit from the surface of the planet. From there, another container will collect the sample container from orbit. From there, the samples will be delivered to Earth, so they can be studied. Again, it’s a monumental move, and one that we’ve been building toward for quite a while. But what happens if those samples do have alien germs on them?

If you’ve seen a lot of science fiction movies, then you’re probably in the concerned camp. While it might seem improbable that we’d have to worry about alien germs affecting us on Earth, it is always a possibility. However, Jim Bell, a planetary scientist at Arizona State University says that any life on Mars would be ill-suited to survive on the Earth.

As such, the chance of any alien germs surviving on the Martian samples is low. However, NASA is not disregarding the danger. The space agency is planning to take a conservative approach to bringing the samples to Earth. And NASA will sterilize and contain anything that has contacted Mars directly.

Of course, how NASA plans to carry this plan out is subject to change. And, in future months, we could see more news about how NASA plans to handle any alien germs that might be found. If we really do want to make Mars breathable, as well as find a way for humans to live on Mars, we’re going to need to study those samples more in-depth.

See the original version of this article on BGR.com