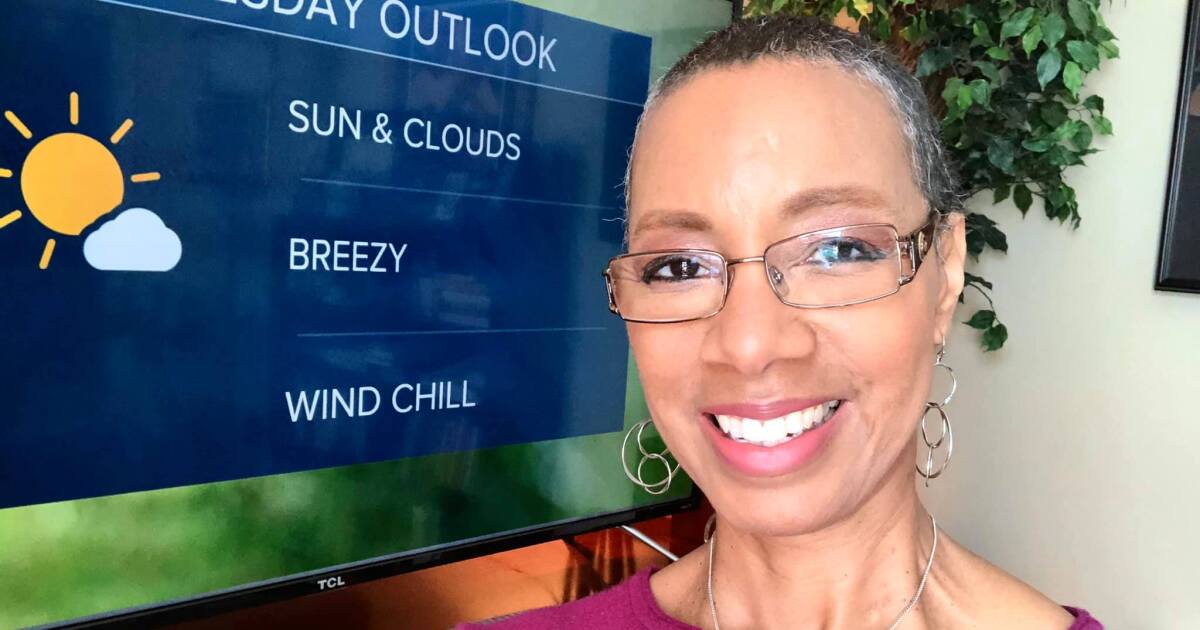 The beloved weatherwoman will be inducted on June 23 alongside four other new inductees.

Hughes was a member of the WCPO family and weather team for more than 10 years, and just recently left in 2021.

“She was a reliable voice during her forecasting and during severe weather when she teamed with Chief Meteorologist Steve Raleigh,” the hall of fame said in a release.

Hughes was well known for her very public battle with breast cancer. Her mother was diagnosed with a breast cancer when Hughes was a young woman, and her mother lived for a year before passing away.

Hughes herself received her diagnosis in July 2019 and WCPO viewers followed her journey on-the-air and through social media. She cut her hair short, and while she wore a wig during weather forecasts for awhile, she eventually took it off for good. Ultimately, she inspired many dela through her journey and served as a role model.

Hughes said she felt like she wasn’t going to hide anything, and that allowed her to feel stronger during her battle.

“I want my life to be about something. I want it to mean something,” Hughes said in a 2021 interview. “And now I know it does.”

Since leaving WCPO, Hughes has continued to support women’s health, breast cancer awareness and cancer advocacy. She also has enjoyed spending time with her husband, Myron, who is a former UC basketball star.

Hughes and the other inductees will be inducted as part of the annual SPJ Excellence in Journalism Awards program. The Hall of Fame was created by the Greater Cincinnati Pro Chapter of the Society of Professional Journalists.

Watch the Latest Headlines in our 24/7 News Livestream: