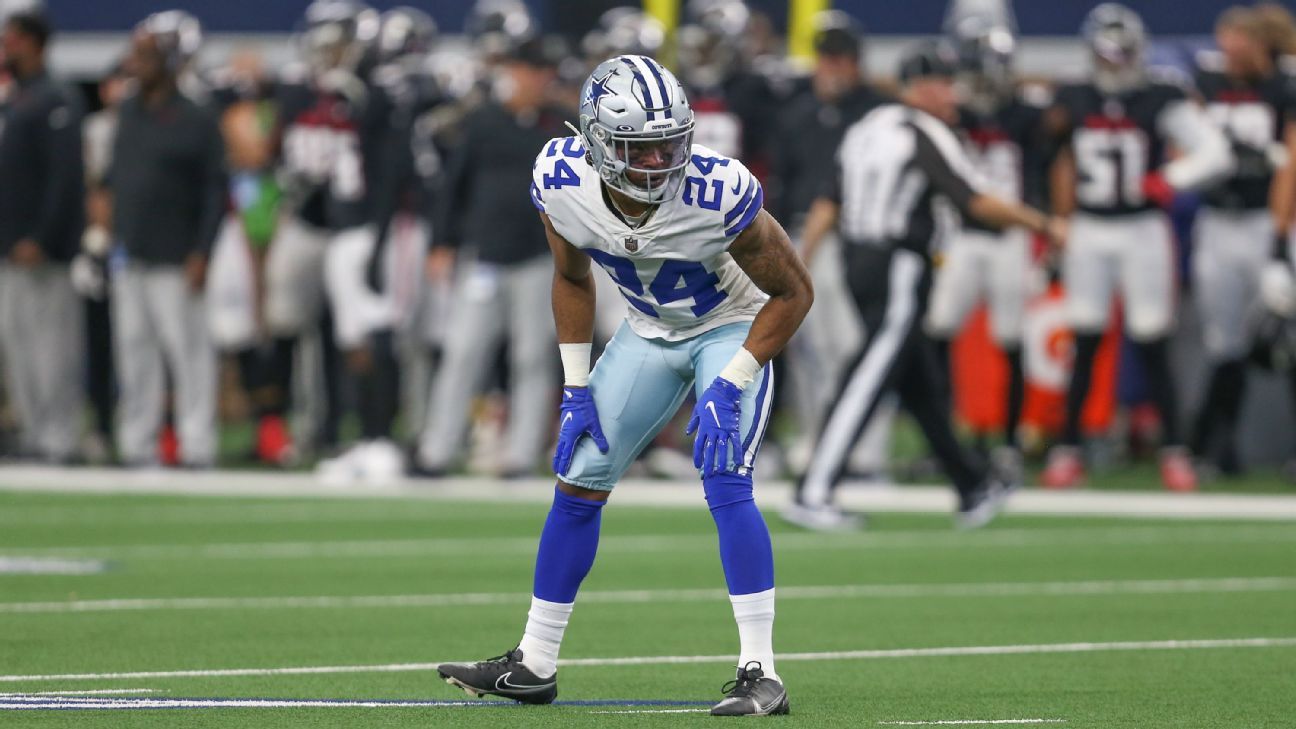 Dallas Cowboys cornerback Kelvin Joseph was a passenger in a vehicle from which gunshots were fired that killed a man last month, but he was not the shooter, according to his attorney, Barry Sorrels.

“Kelvin Joseph Didn’t Shoot Cameron Ray,” Sorrels told The Dallas Morning News. “Mr. Ray’s death is a tragedy, and Kelvin extends his deepest condolences for the family’s loss. On the night of March 17, Kelvin was unarmed and was not looking for violence. He found himself in a situation that escalated without his knowledge or consent . Along with condolences to the Ray family, Kelvin apologizes to the Dallas community for being anywhere near this type of incident. The investigation is ongoing, and we intend to respect the process.”

Dallas police want to speak with Joseph regarding the March 18 shooting that left Cameron Ray, 20, dead.

According to surveillance video released by Dallas police, there was an incident between two groups of friends that included Joseph and Ray. Later, shots came from an SUV passing by as Ray and his friends him walked to their car. At 2:01 am, police responded to a shooting in the 3600 block of Greenville Avenue and found Ray. He was transported to an area hospital, where he died.

Earlier this week on KDFW-TV, police asked for the public’s help to identify men involved in the altercation. One man was wearing a necklace with the letters “YKDV.” Joseph goes by the name YKDV Bossman Fat as a rap artist. YKDV stands for You Know Da Vibe.

According to multiple sources, the Cowboys have encouraged Joseph to meet with the police regarding what he knows of the incident. That meeting has yet to occur, with Sorrels telling the Morning News he would address that subject, “later at a more appropriate time.”

On Friday, the Cowboys released a statement regarding the situation:

“The Dallas Cowboys are aware of the tragic incident that occurred in Dallas on March 18. First and foremost, our hearts go out to Mr. Ray’s family and loved ones. The organization is aware of Kelvin Joseph’s possible connection to this incident. We are in contact with Dallas law enforcement and have alerted the NFL office. We have no further comment at this time.”

A league spokesperson said the matter is under review under the league’s personal conduct policy.

The Cowboys selected Joseph in the second round of the 2021 draft. He played in 10 games with two starts.